Free shipping on all domestic orders over $50.

An ongoing series by dolldreamer2018

I finally found the time to get Bianca all dressed up and into my full photo studio. It's a simple set up, just a backdrop stand and a few cheap lights, but it's amazing the difference this kind of control can make in the final product. Previously, I had used only natural light or perhaps a floor lamp or ceiling fixture - so the opportunity to photograph her under more ideal conditions was a real treat.

I spent most of my time preparing her. I reapplied her lipstick. Since I use BodyColor2 on as much as possible nowadays, it was a synch! I peeled off the old stuff, and using a thin painters brush, put on two coats of a reddish color, which can be applied like a thick paint. BC2 a great product because it's actually a TPE based pigment, and sits, more or less permanently, on top of the TPE. It can be made quite shiny with a thin dab of mineral oil, as you can see in the photos. I also redid Bianca's nipples and labia in BC2 - but those bits didn't get photographed today  I also did a little powder work, mostly because she was over-powdered from another project I did with her, and I needed to take some off and add some more in a few areas. I also applied a little extra powder makeup to highlight some of the excellent detail on her body.

This part of the process is so incredibly gratifying on Bianca primarily because of her quality in both skin and sculpt. With other dolls, I had to work really hard to achieve a similar level of detail. With Bianca, the details are there already. To get her looking amazing is simply a matter of colorizing and highlighting. I honestly surprised myself at how great she looked after a makeover!

Once her makeover was complete, it was time to dress and accessorize! The dress I mentioned in Chapter 3 fit amazingly well right out of the box, but I nevertheless gave it a little more structure with a safety pin, just to get it fitted around her waist nice and snug. I completed the look with a little costume jewelry that I thought would best highlight her look and personality and then it was time for her shoot! 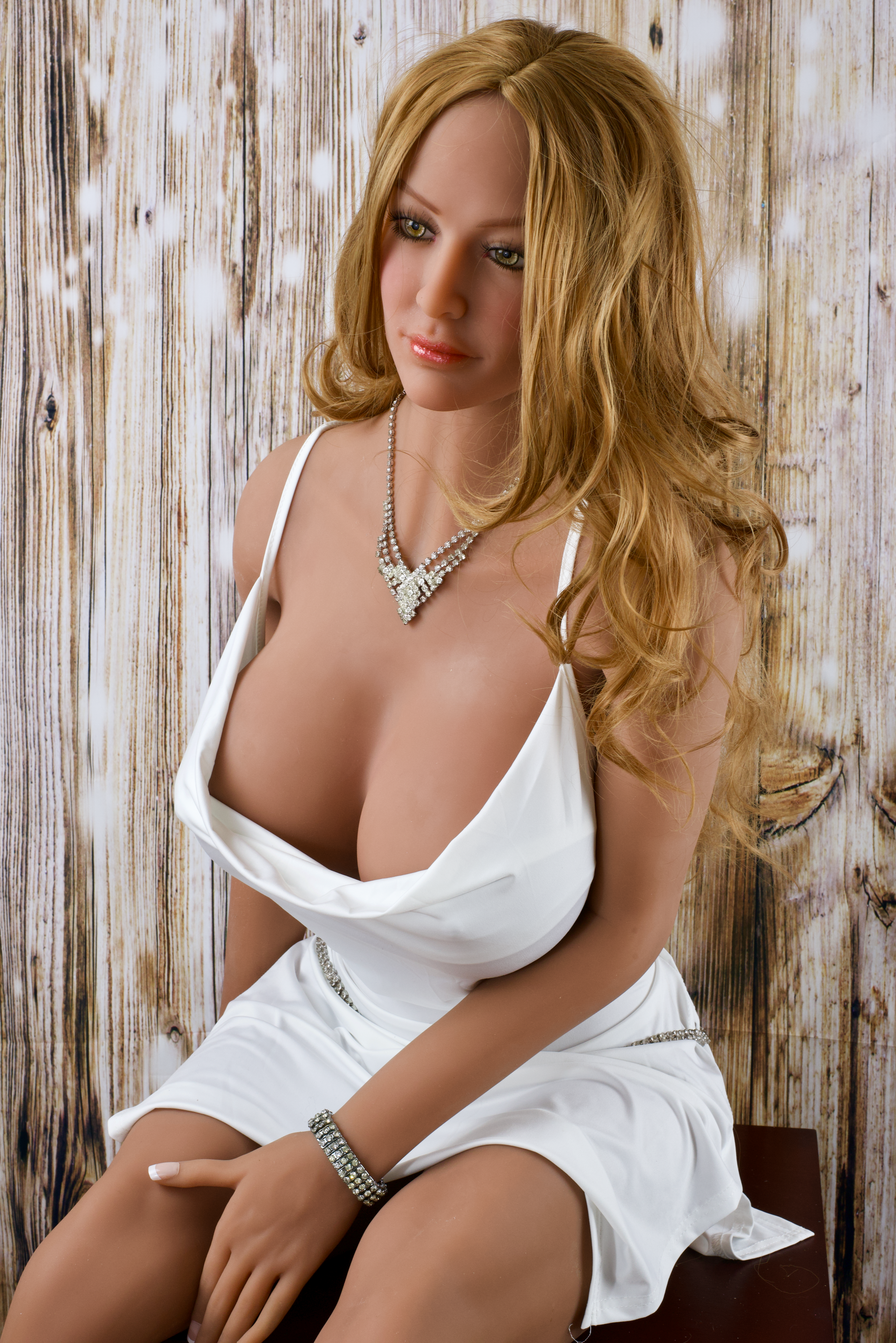 I'll let you judge the results of our photoshoot on your own, and by your own standards - but if you want my opinion, I think these are the best doll photos I've ever taken! I didn't even get to experiment with more than a few positions, as I was so captivated by how great she looked just sitting there. I'll certainly have to do more to show off her other assets in the very near future. 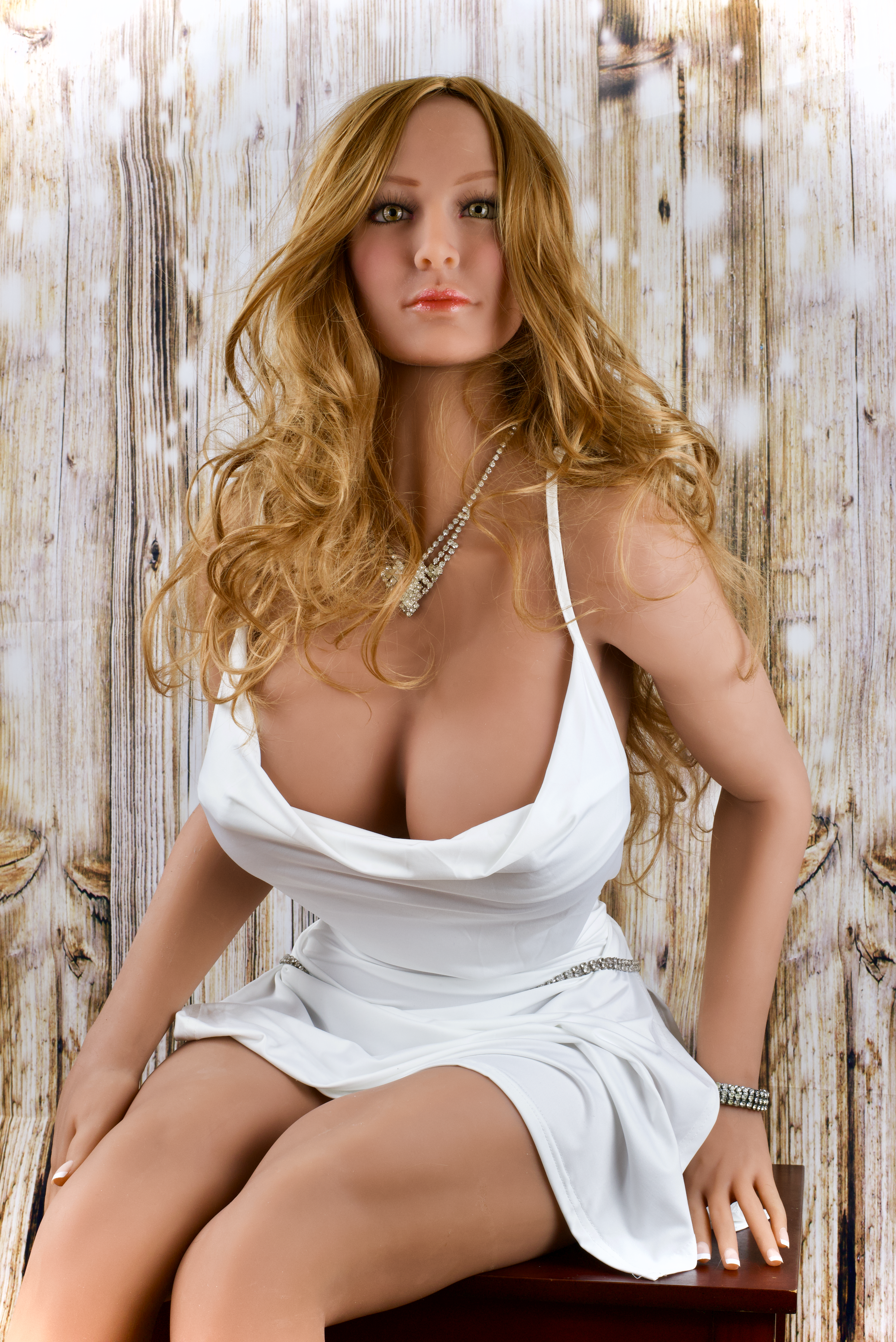 As I've mentioned before, Bianca is an incredibly realistic and incredibly expressive doll, capable of demonstrating a wide range of emotions that appear to change in a flash when you're in her powerful presence. I was very glad to see that same expressiveness translate so well to film under studio conditions. 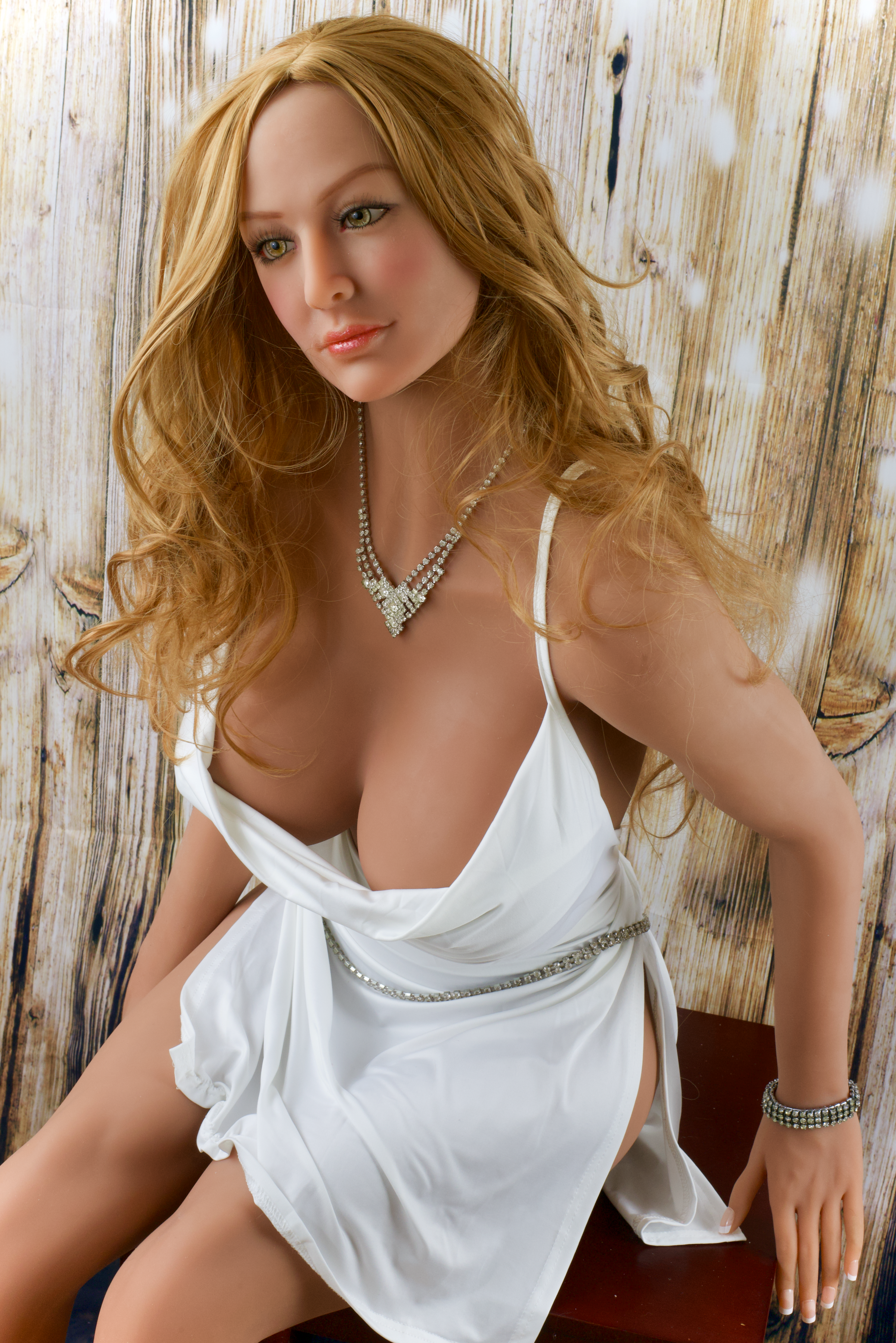 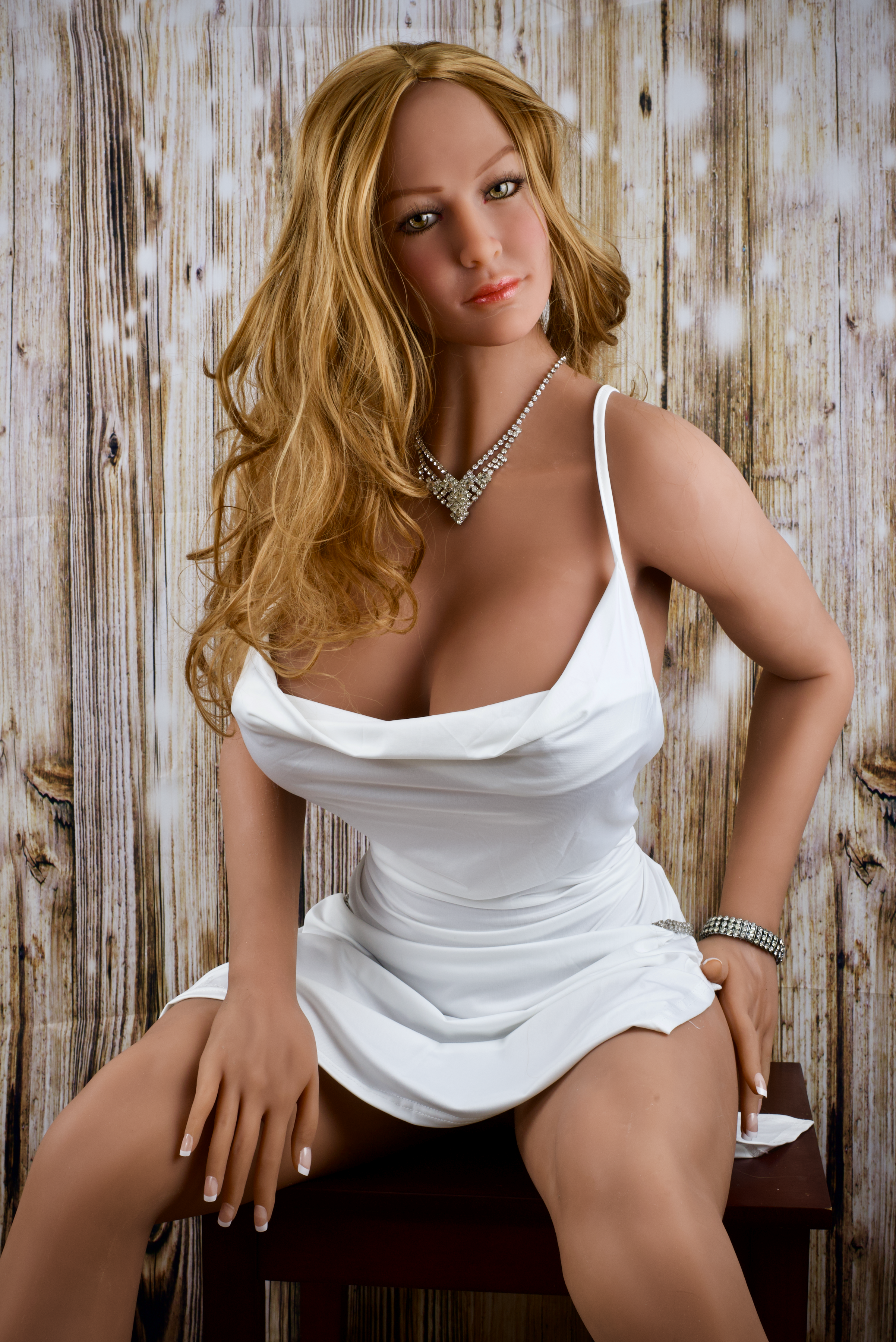 I just can't say it enough - Bianca has got it all. 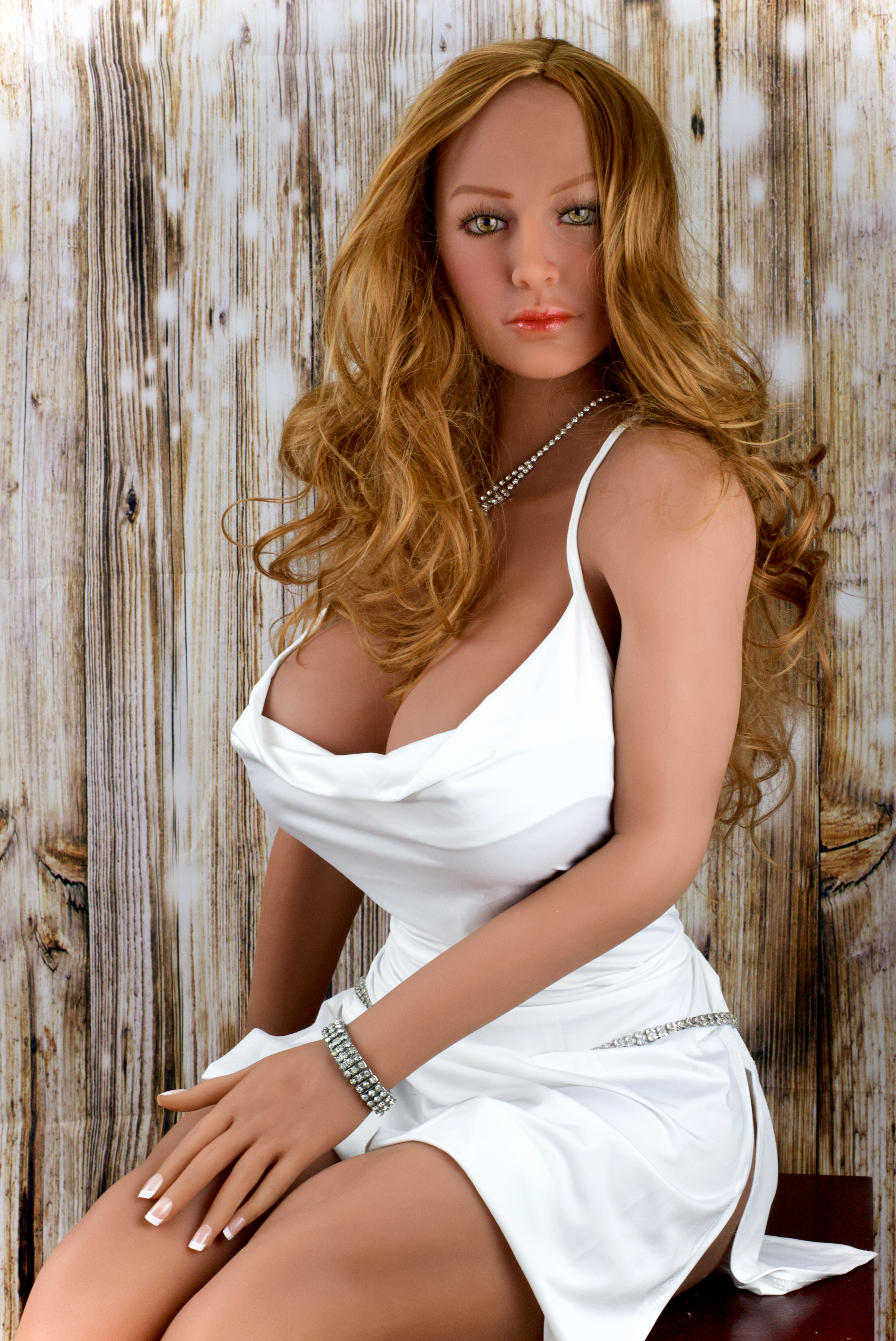 By clicking enter you are verifying that you are old enough to consume alcohol.

Your cart is currently empty.